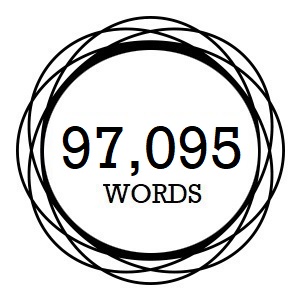 First off, a warning: if you haven’t read Just Another Week in Suburbia, this scene is going to be something of a spoiler (as will this post).

The reason for that is because in both versions the conclusion is the same. It’s the journey to get there that differs, but get there they both do (hence the spoiler warning).

However, in the published book, the journey is a simple, tempered conversation. The characters are spent. All they have left now are words.

But it wasn’t always that way.

Originally when Casper and Jane met, it went like this …

Chapter 52
(in the original manuscript anyway)

Jane’s wearing a denim skirt and a white blouse that are too big for her, and a pair of sandals. I don’t think the clothes as hers, and she hasn’t had an opportunity to go home and get changed. They must be Sarah’s. Her hair is frazzled but tied back.
I don’t get up when she reaches the table, even though she hovers there. Maybe she expected me to get up and kiss her. Or hug her. Or stand like a gentleman. But I just sit there and stare at the top of my tea. She sits down opposite me.
Then, silence.

TO BE CONTINUED …
Previous